„These are the greatest times of my life“ 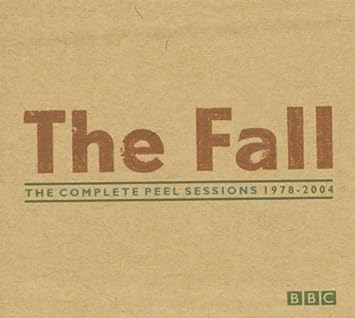 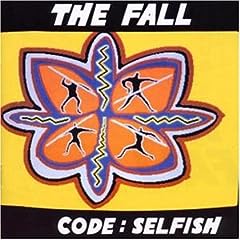 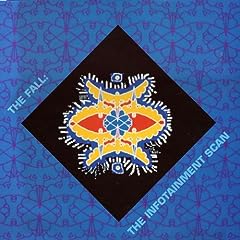 „The Fall starten in die Charts 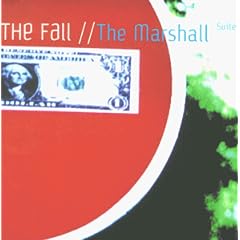 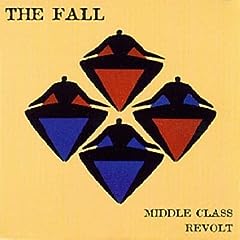 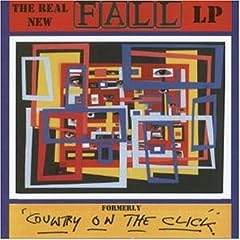 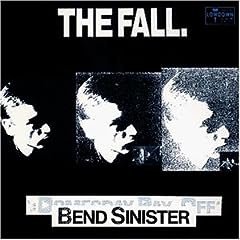