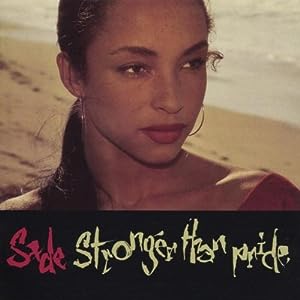 „After two LPs with little or no energy, Sade demonstrated some intensity and fire on her third release. Whether that was just an attempt to change the pace a bit or a genuine new direction, she had more animation in her delivery on such songs as „Haunt Me,“ „Give It Up,“ and the hit „Paradise.“ Not that she was suddenly singing in a soulful or bluesy manner; rather, Sade’s dry and introspective tone now had a little more edge, and the lyrics were ironic as well as reflective. This was her third consecutive multi-platinum album, and it matched the two-million-plus sales level of her debut.“ (http://www.allmusic.com/album/r17251)