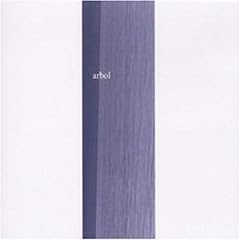 This record is his first solo album. This collection of 13 songs (all published by rykomusic td/rocketgirl music) was recorded between 2001/02 at his home studio in north London and is released on the new London based electronic label „Indus Sonica“, which is marketed by Rocket Girl.

Using samplers and other electronic instruments mixed with acoustic elements, Marin creates evocative soundtracks to images that only appear in the back of your mind. Fragments of melody drift through soundscapes of fragile beats taking the listener on a journey of melancholic elegance.